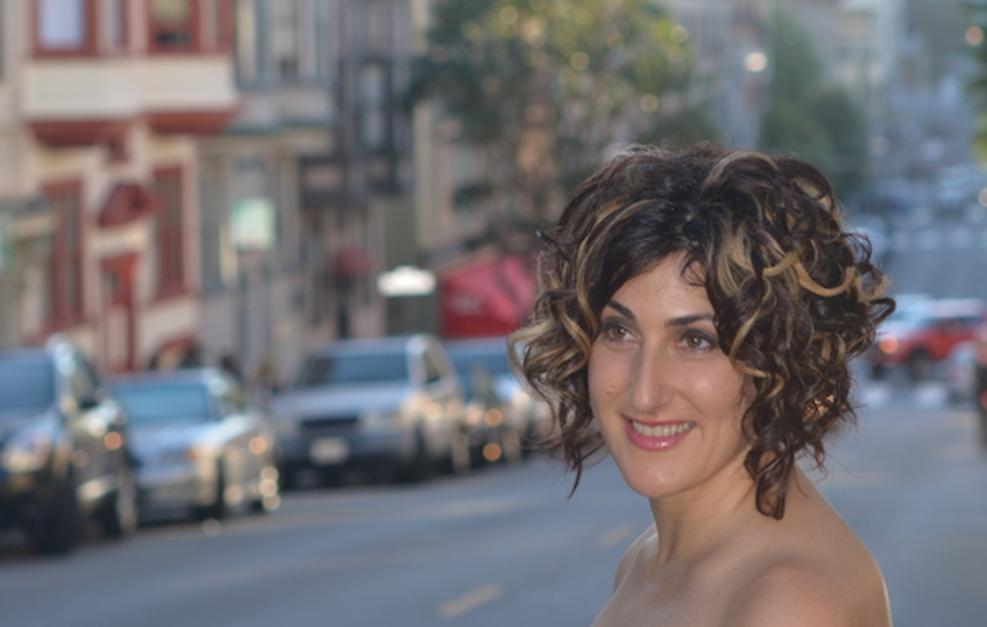 A long road led me to become a crossover singer-songwriter: classically trained as an opera singer in California, feeling strong-willed and independent, then embracing change and conquering cancer, and finding joy in simple things.

The album is 100% original material, unpublished/unreleased, and I am the sole writer and producer. Its pop-indie-folk sound was influenced in part by Colbie Caillat, Natalie Merchant, and other female artists.

I'd like to partner with a label or agent (or both) to commercially produce the song set, with the end-goal of bringing it to market via strategic film/series placements, international radio and possibly through collaborations with other artists.